Found a key in the old Warn Bumper - January 26, 2012. Pulled the hood/hardware to start cleaning up some surface rust. Pulled the old warn bumper I think the dealership must have installed when they did the Warn hubs, or maybe the PO bought a winch later. Kind of a cool bumper but I think I’ll try to order/find an OEM. Funny how little things keep popping up – found an old key in a little hide-a-key box somebody hid inside the old bumper at some point in time. 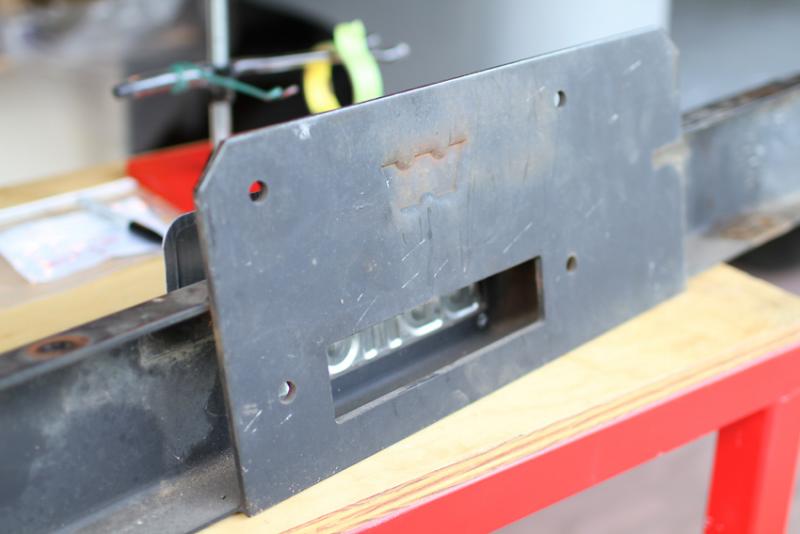 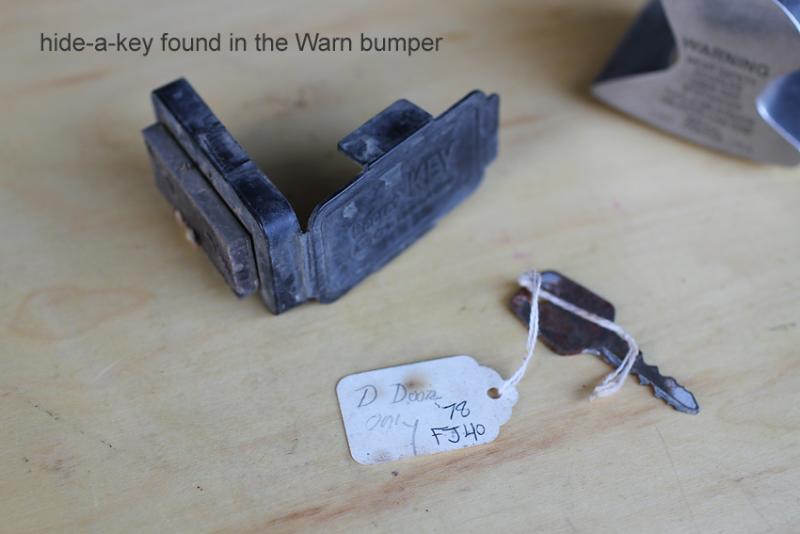 Also a new lock and keys for the rear ambulance door, perfect match for the original. The Toyota parts guy said there were a little over a 100 left (October 1, 2013) in the US. 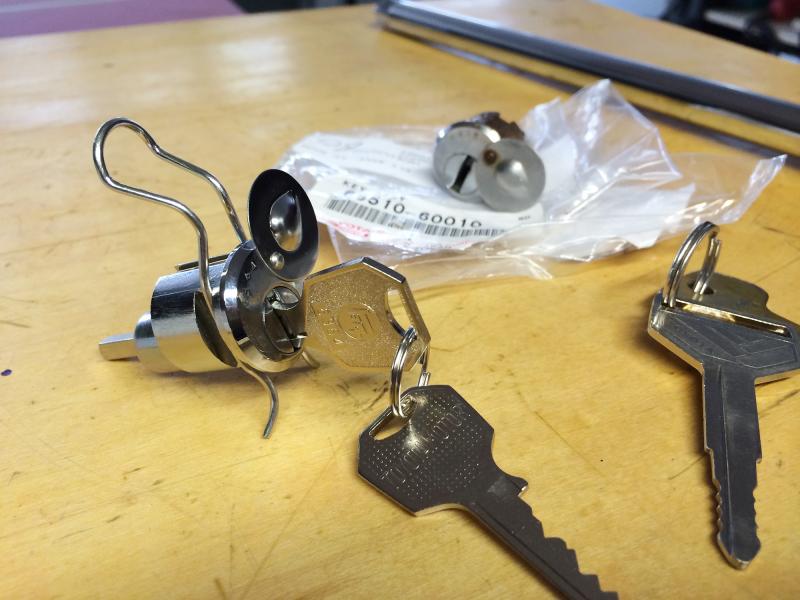 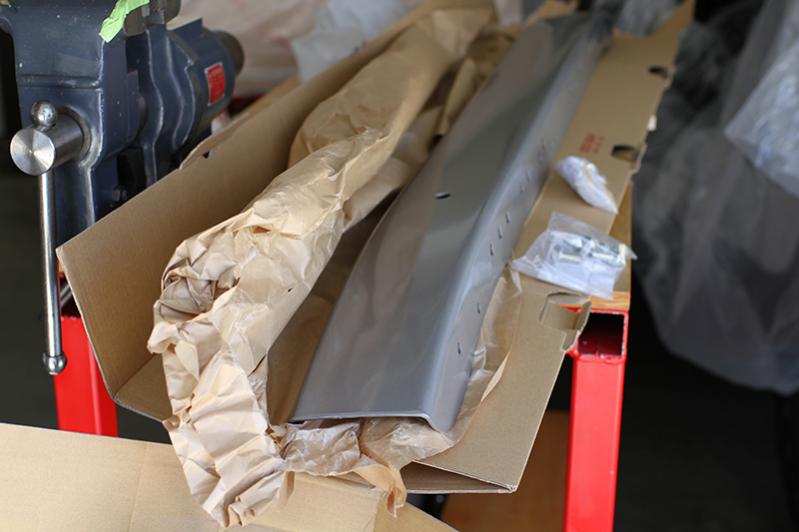 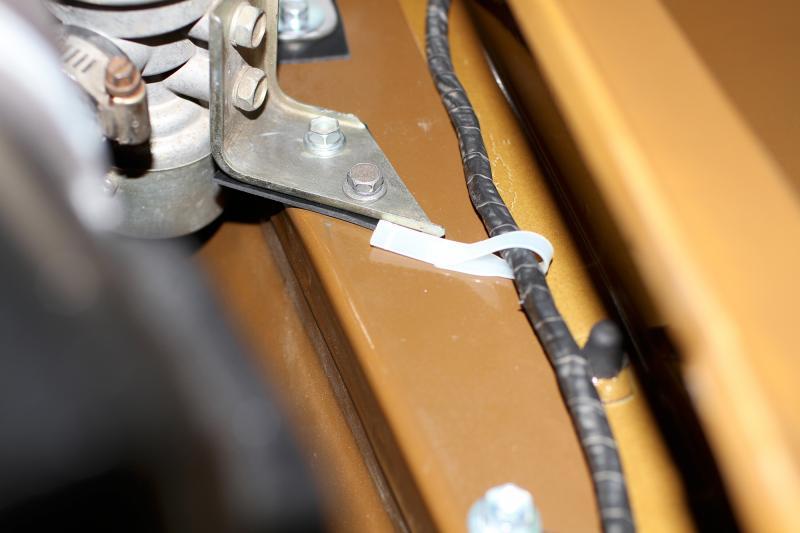 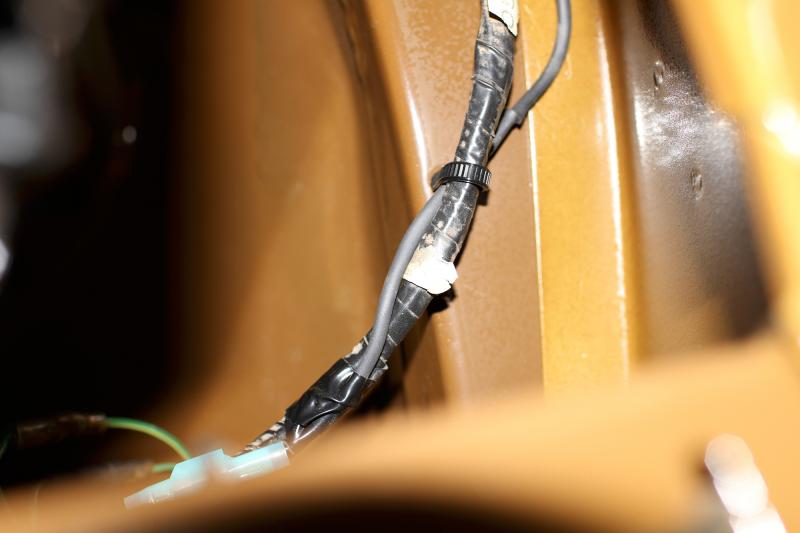 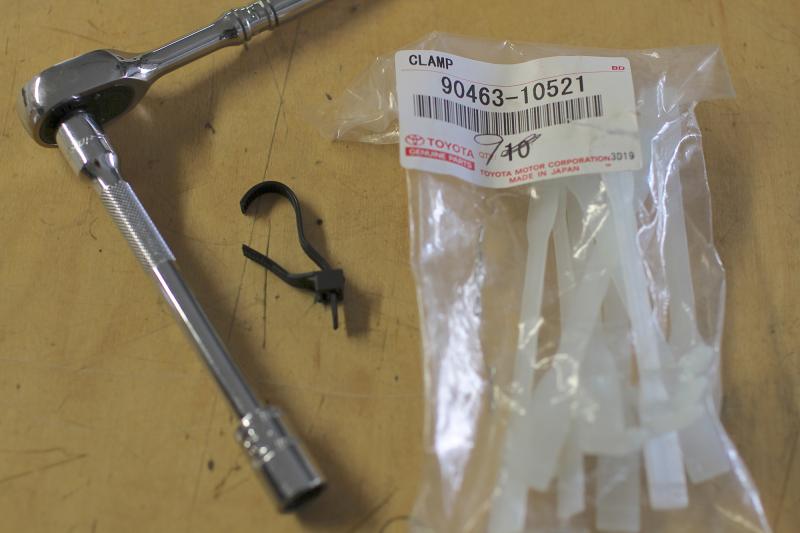 Got a part number for the little rubber rain gutter bumper that the hood lays back on - still available (December, 2013) from Toyota. 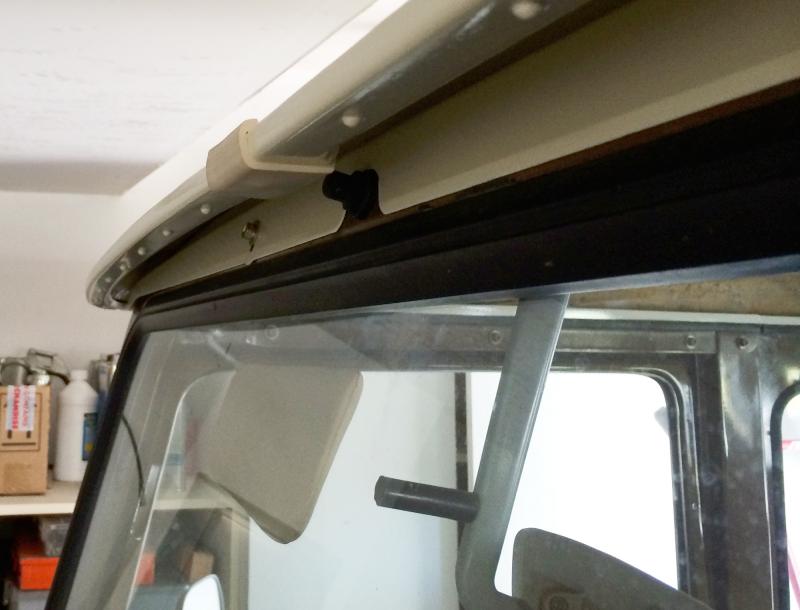 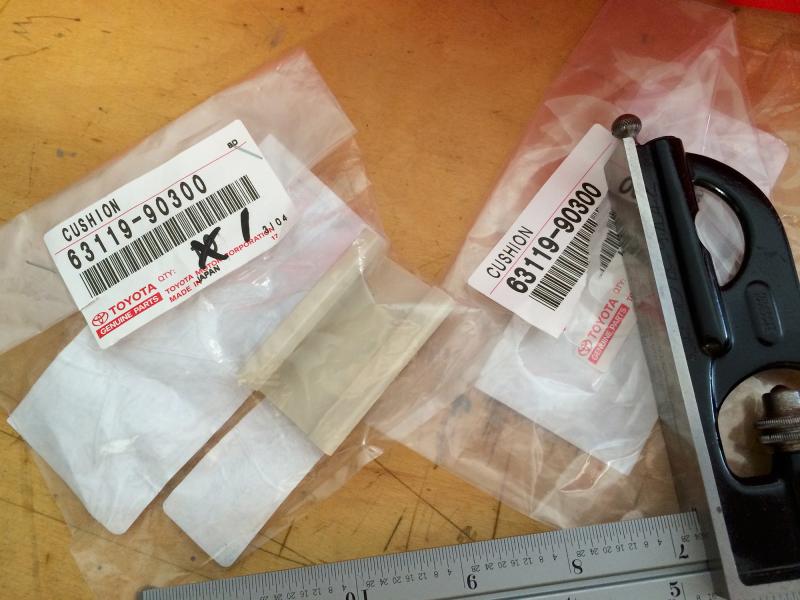 Got a couple - they seem easily lost. Adding some adhesive. 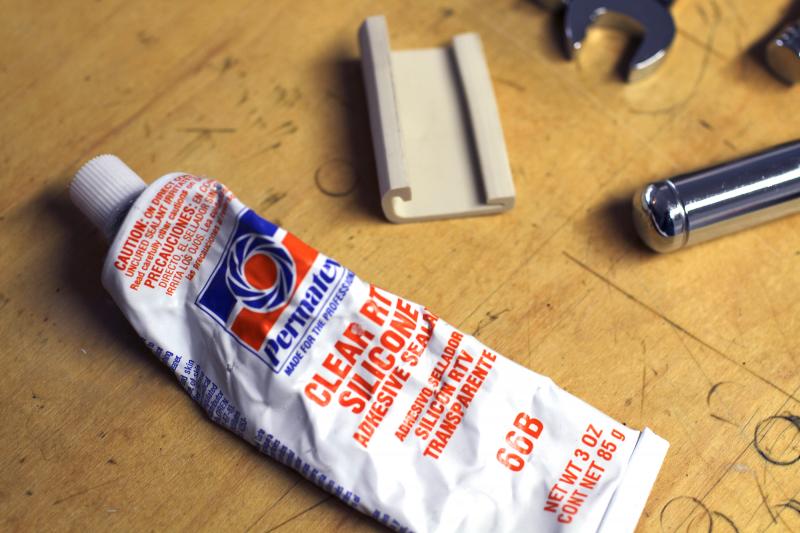 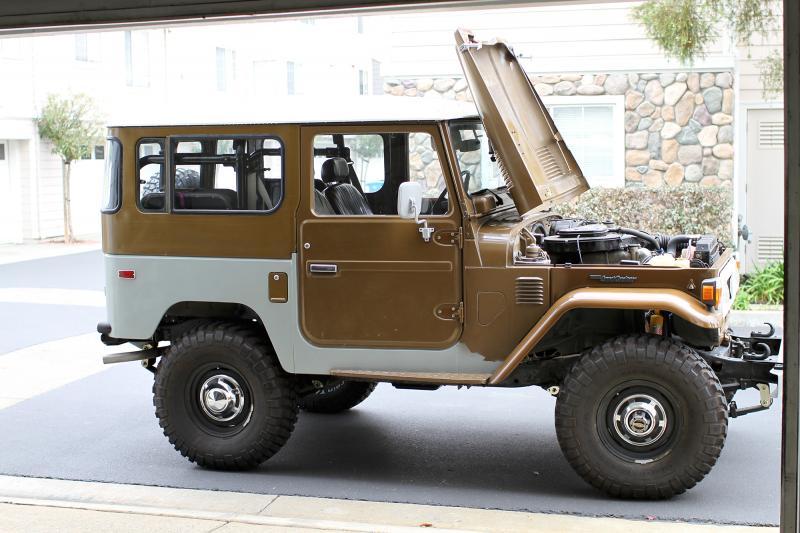 Another part bites the dust. Those old big, black Toyota oil filters (15600-41010) have been discontinued and Toyota gave me a smaller black one (90915-YZZD3) to replace it. I guess it’s the one they use on V8 trucks but it (with it’s smaller holes, etc.) sure doesn’t seem like it could handle as much oil as the old big one. 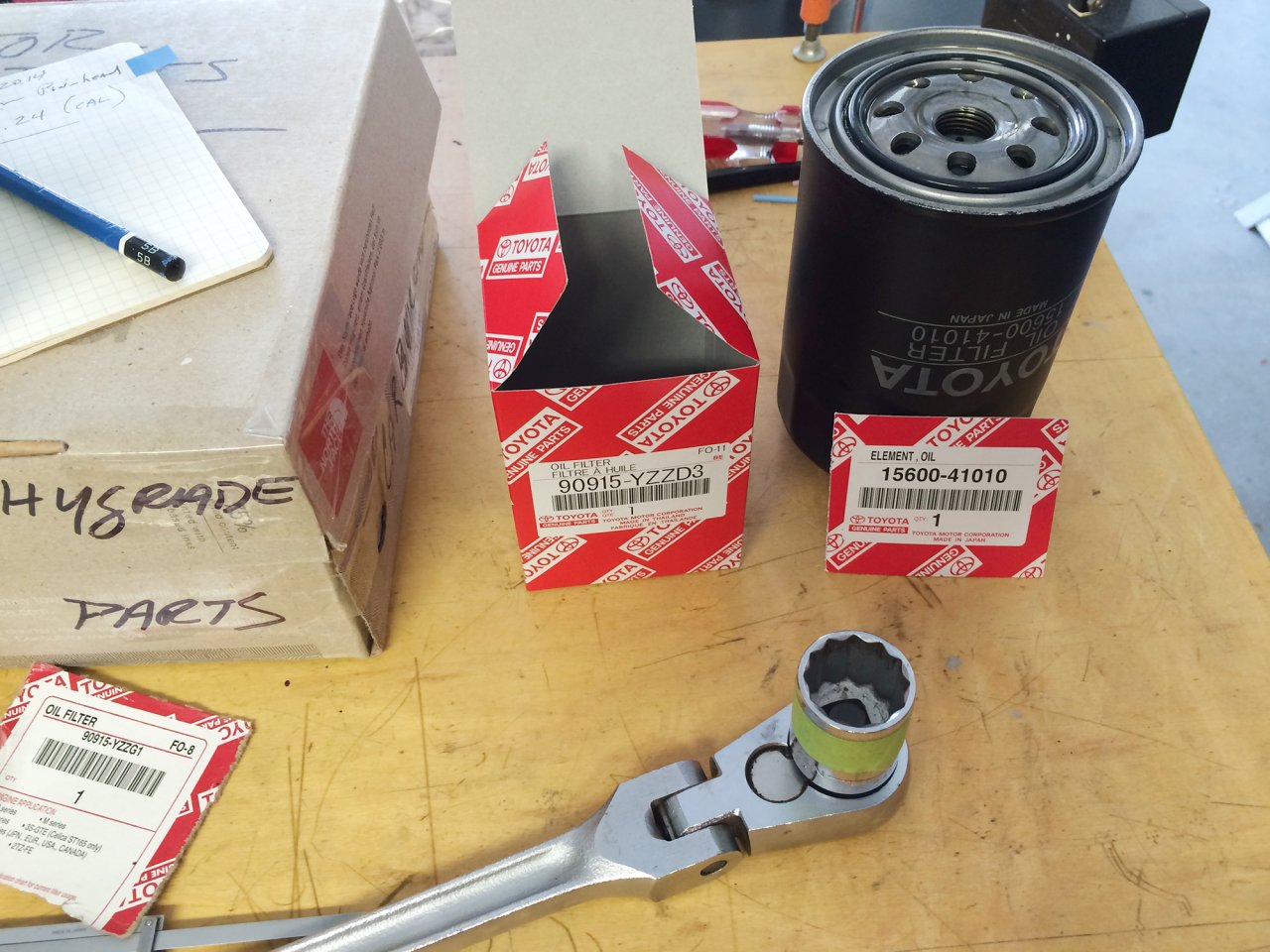 A little confusion on the OEM lamp numbers around production date 01/1977-09/1977 and 09/1977-01/1979. The latter lists as discontinued but this 81520-69035 seems to work and look exactly like my originals except it's missing the patina. Now I've only got one outside light housing that's not been replaced with new OEM so I might as well get the passenger side. This new one is nice and tight and I've always had the usual electrical grounding problems with these (running extra ground wire, etc.) so maybe I should order the last one and make everything match. Gives me some spare parts on the shelf for down the road too. 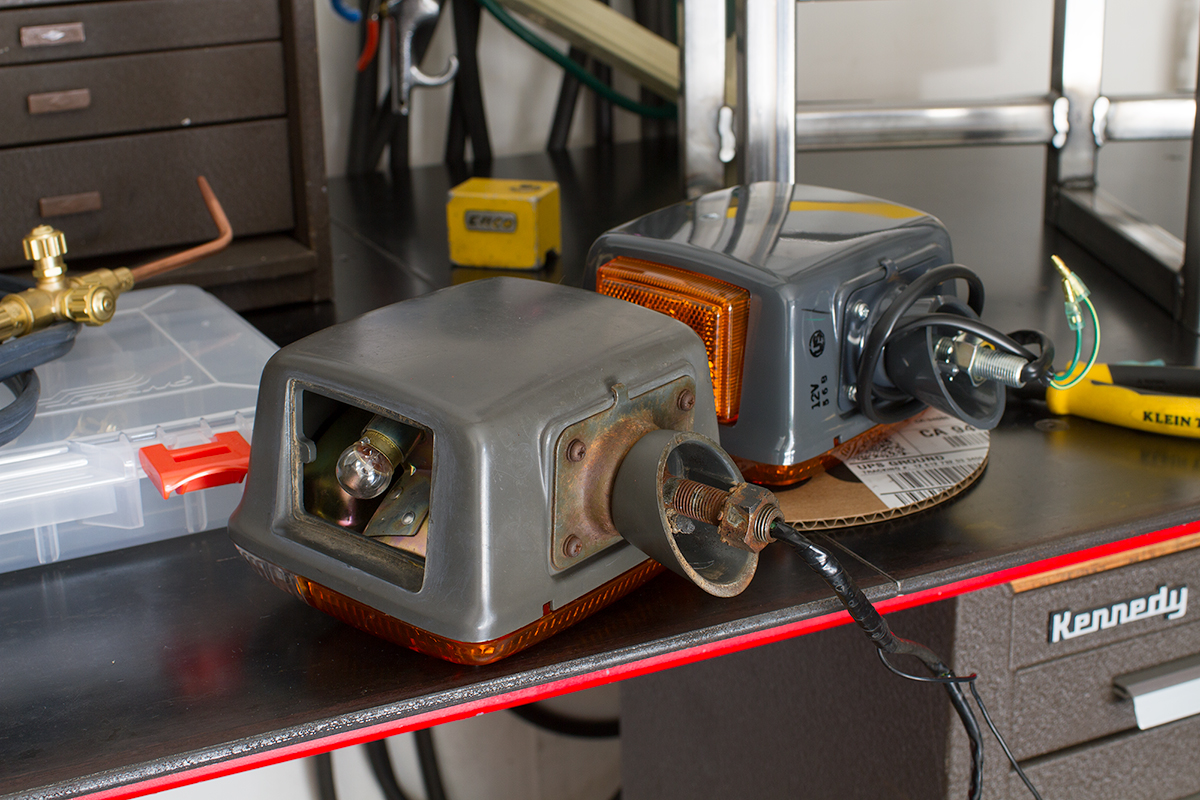 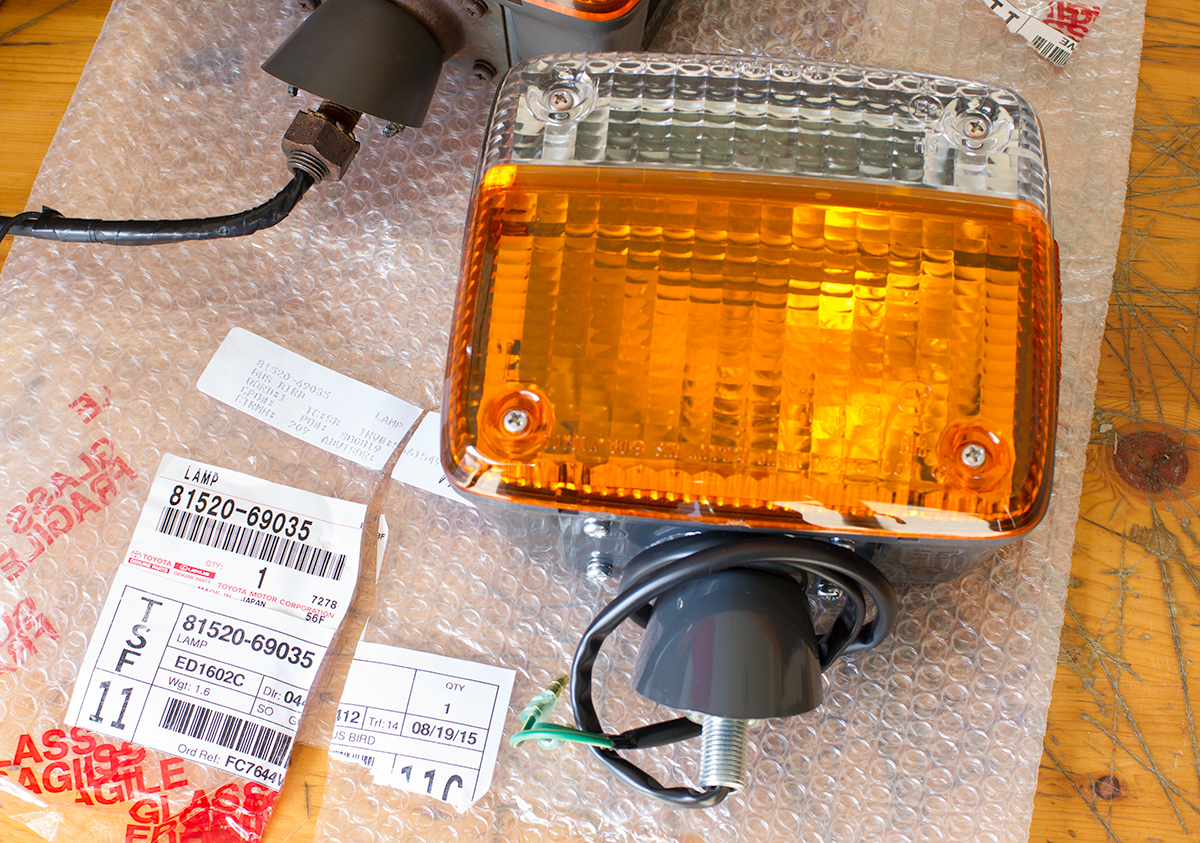 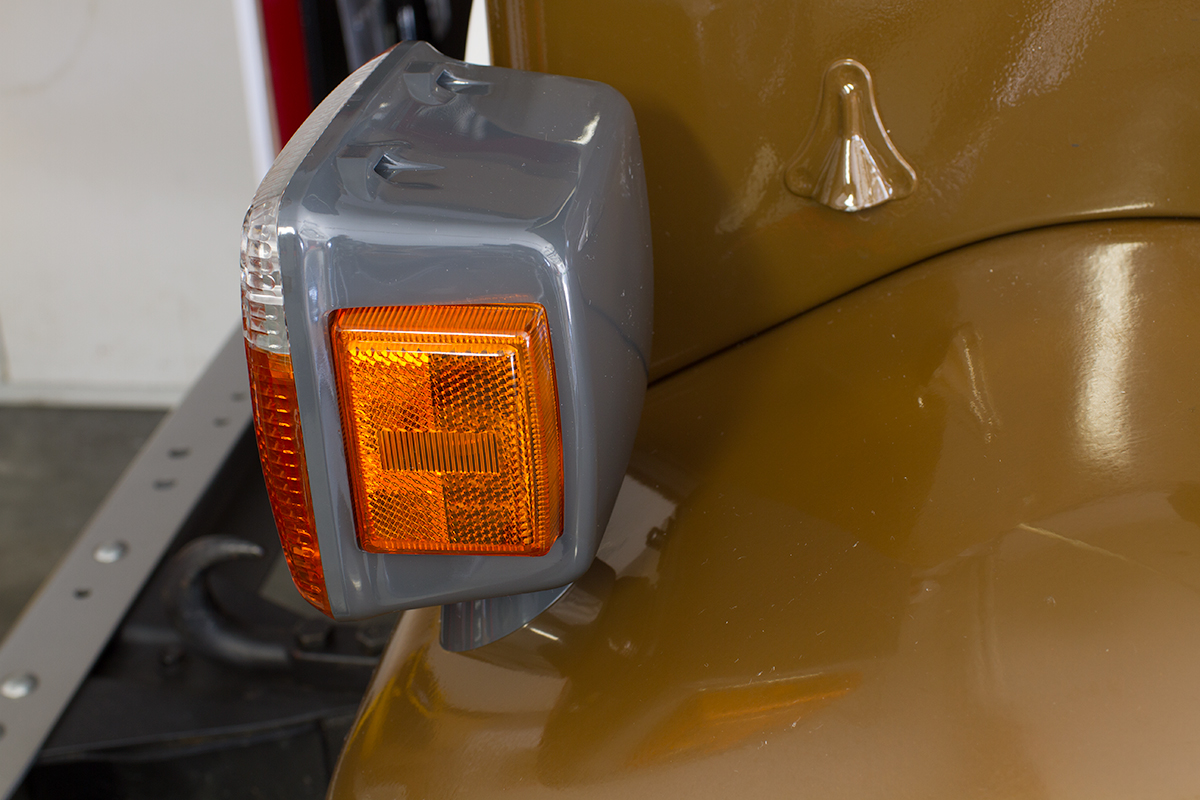 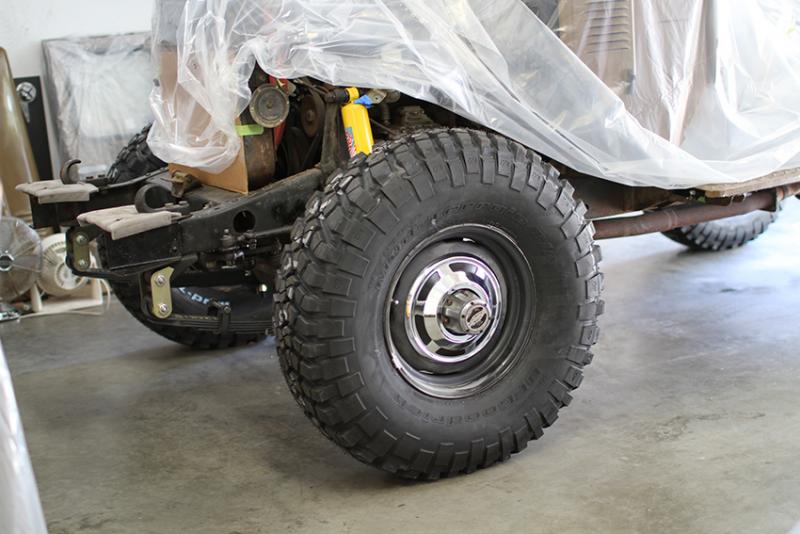 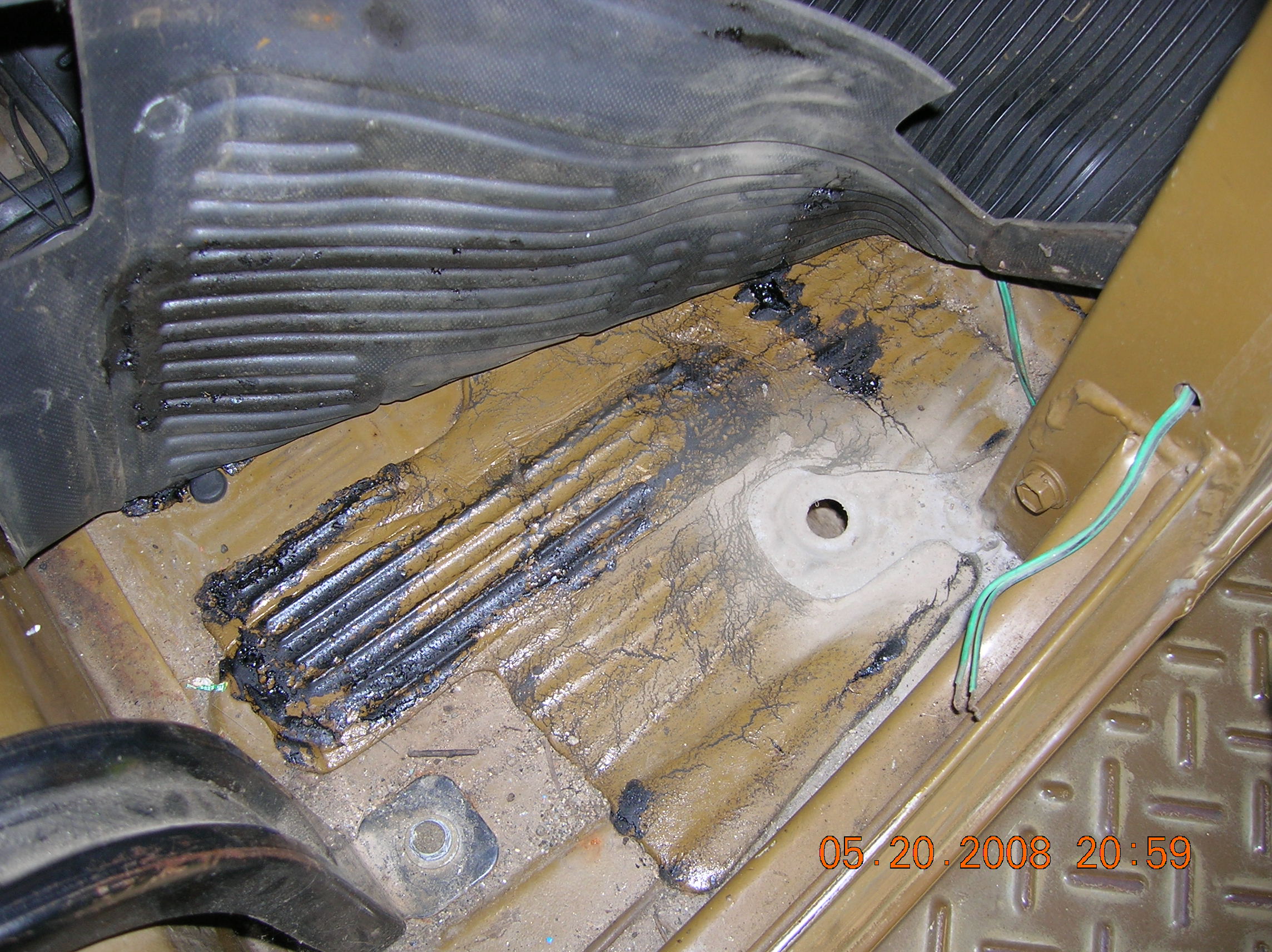 Passenger side floor from a 1978 showing the outline and cut of the sound-proofing pad with the impression from the stock floor mat.