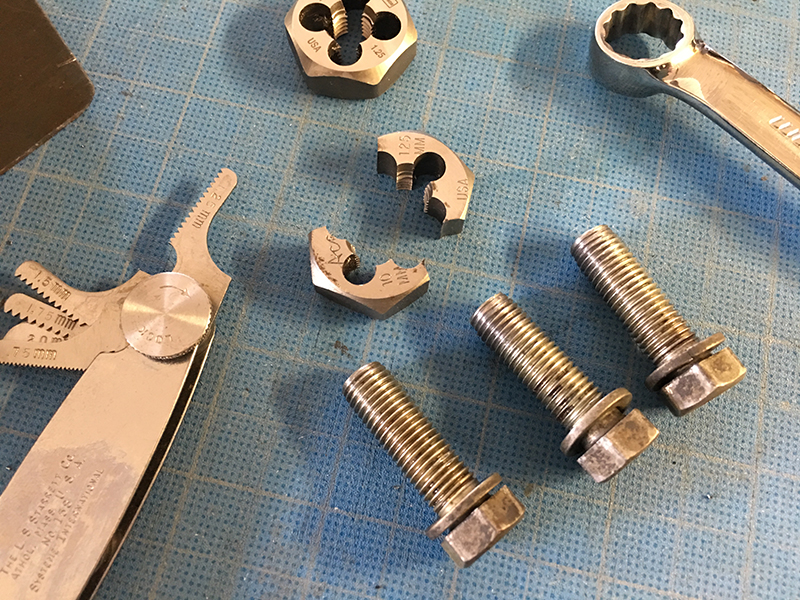 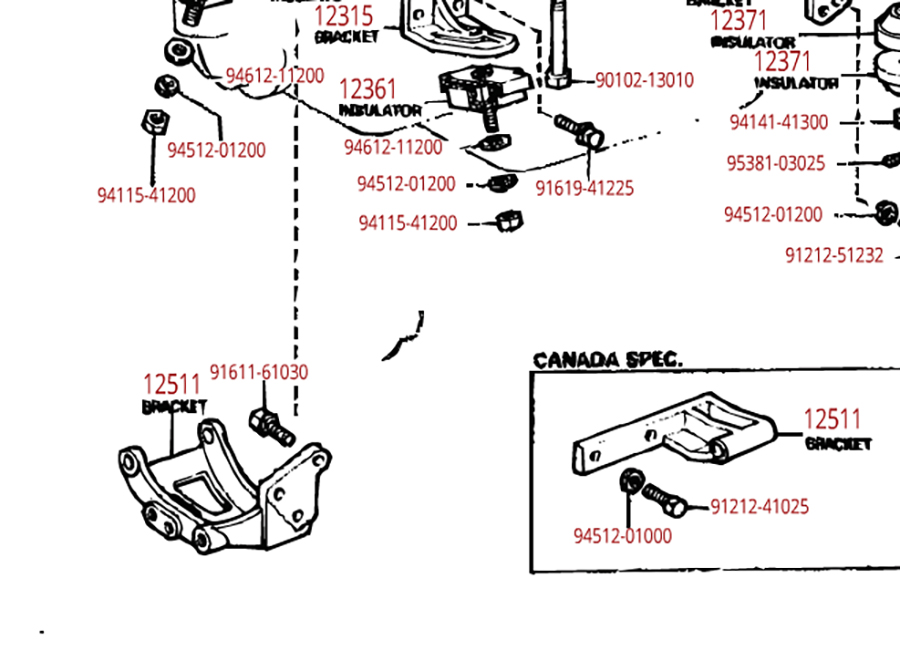 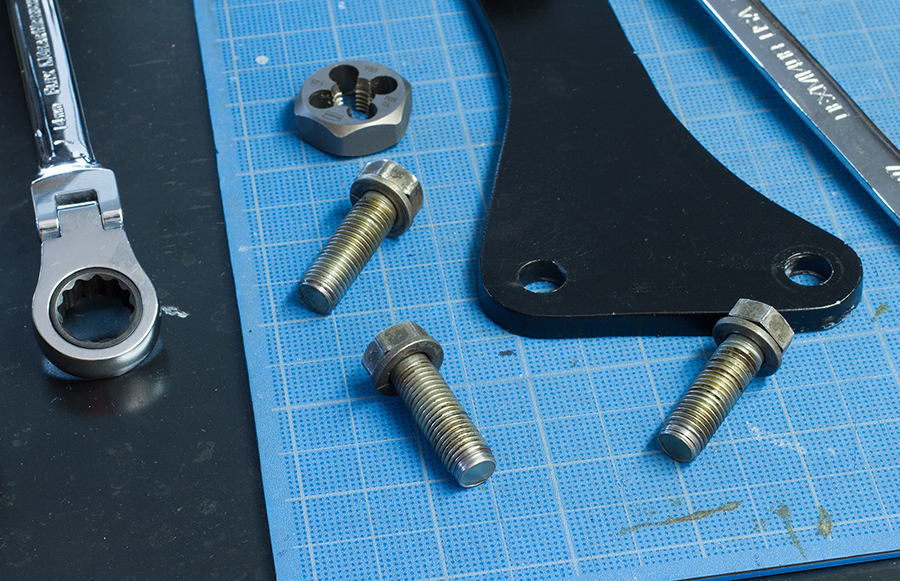 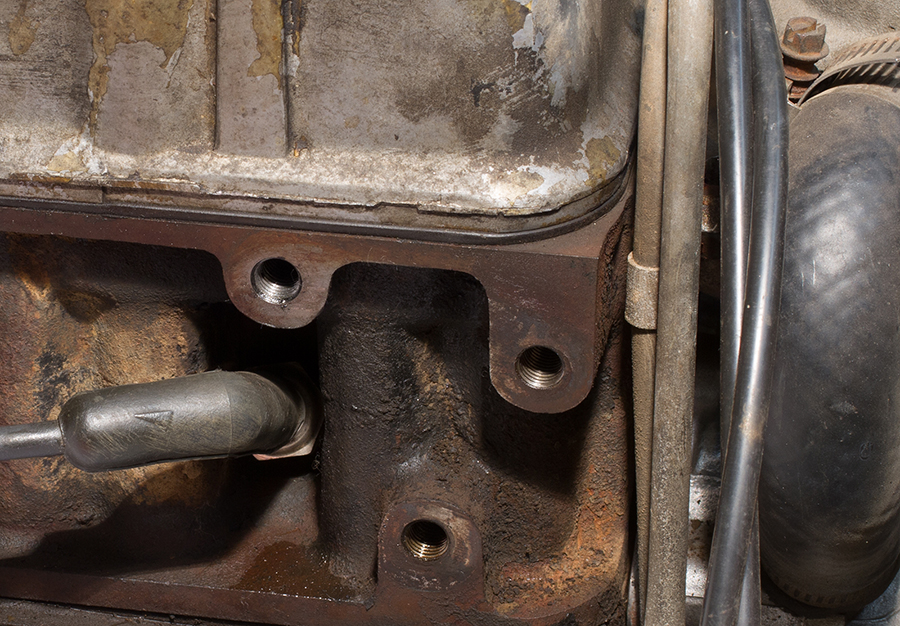 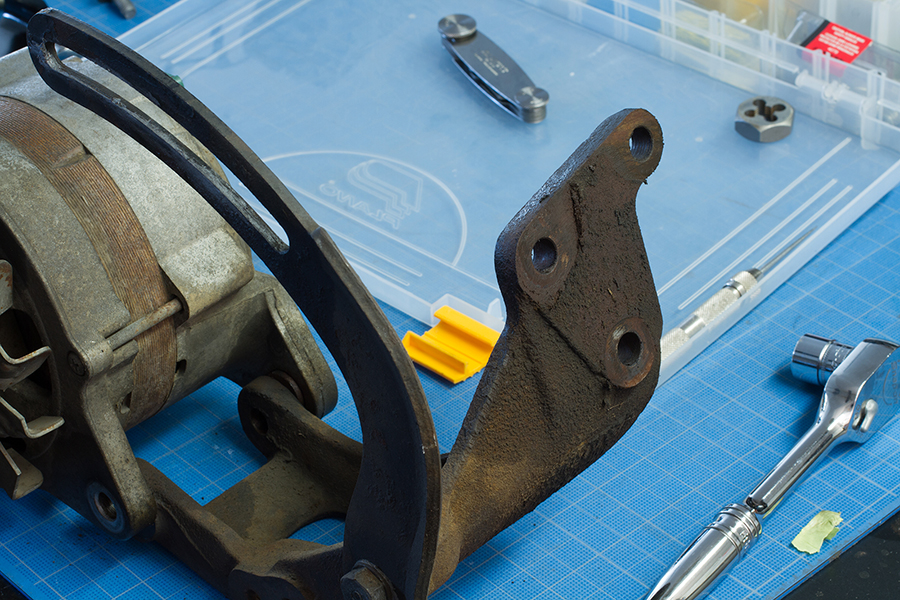 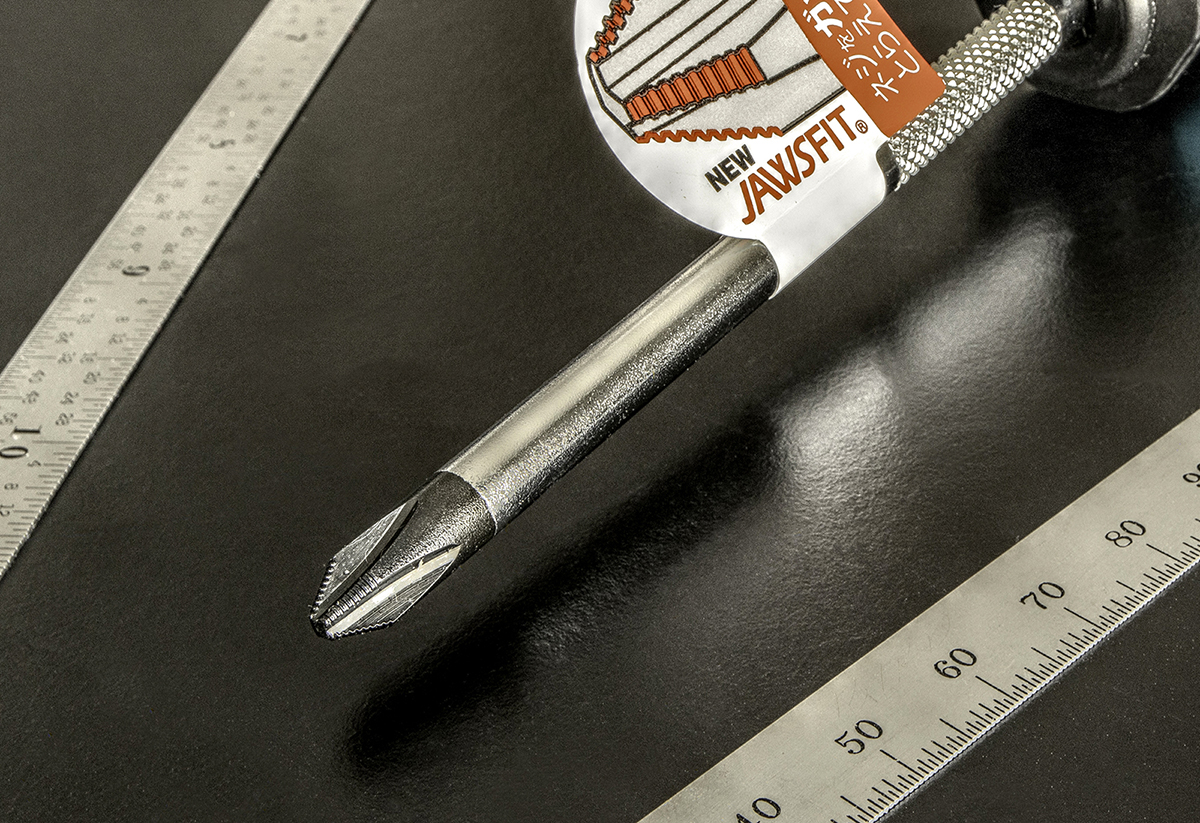 There's plenty of confusing chatter about JIS screwdrivers floating around. I'm still trying to get a handle on the "Japanese Industrial Standard" thing. In the process of reading a few articles from the motorcycle community, etc., there seems to be some doubt about the continued existence of JIS screwdrivers. It may be nobody (including Vessel) makes JIS drivers anymore? The Vessel drivers seem completely JIS-compatible but are not labeled or sold as "JIS". The general consensus out there seems to be any good modern screwdriver might work just as well? 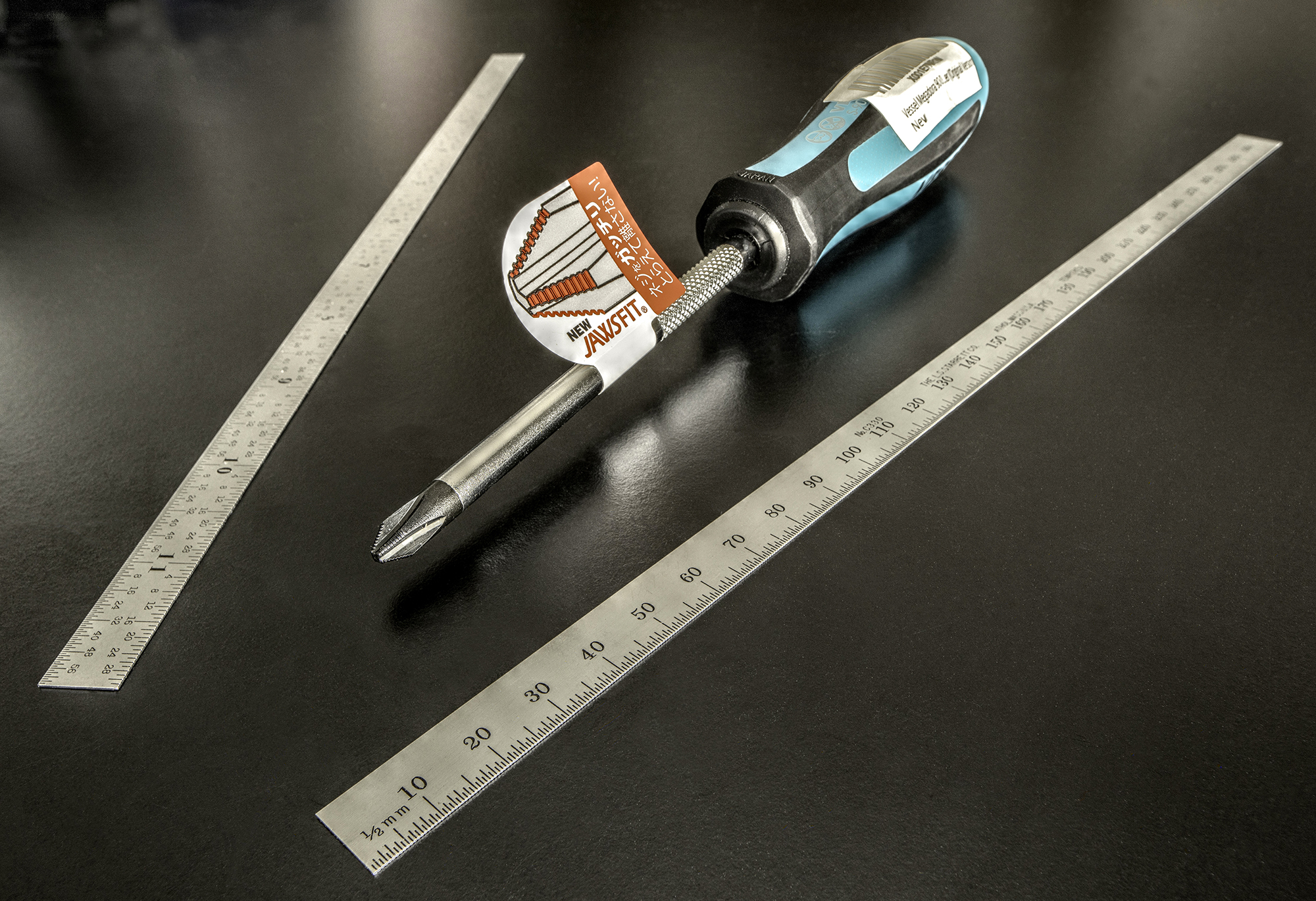 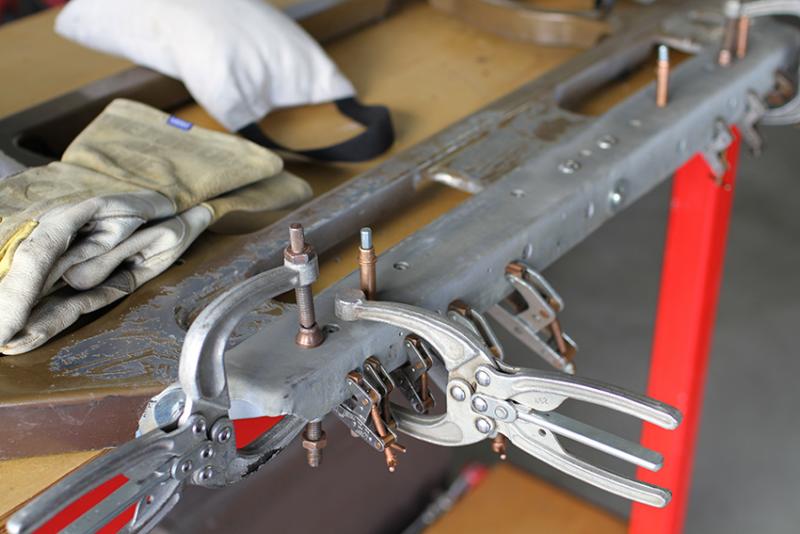 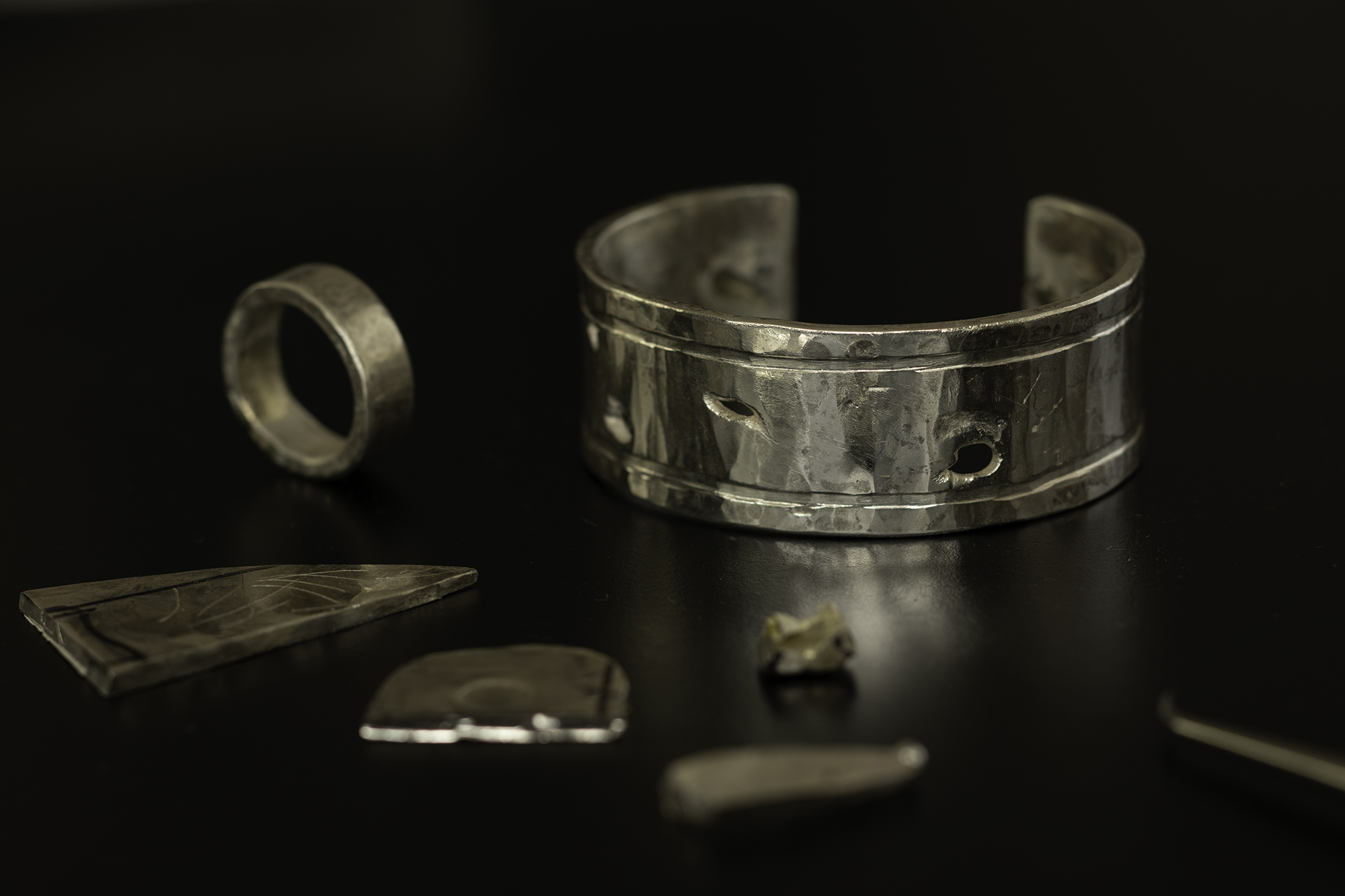 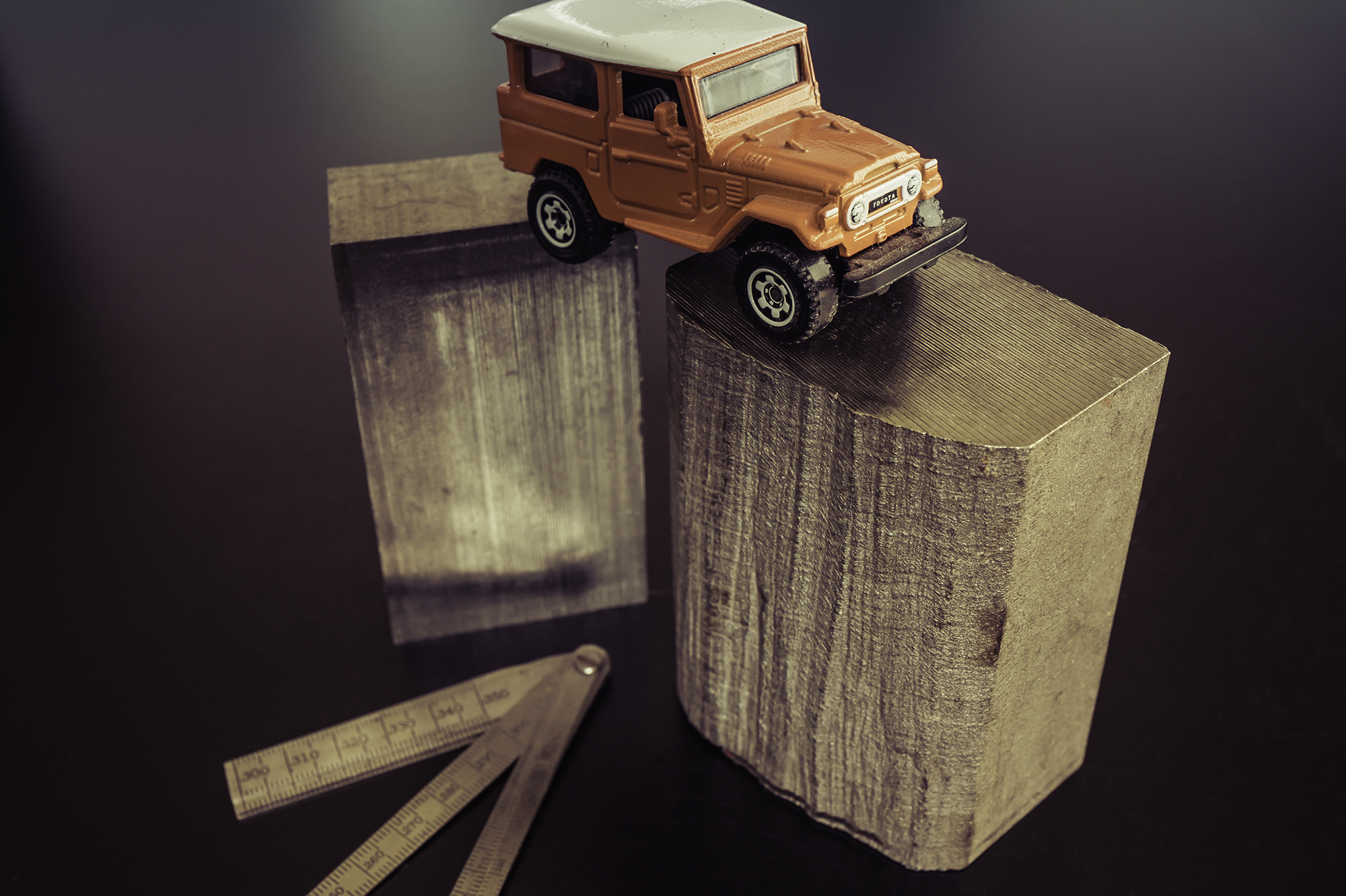 My old Starrett 154A Adjustable Parallels from the 1980s, great for any number of situations. Measuring the width of a cavity or as an adjustable Jo Block for a sine bar setup, etc. 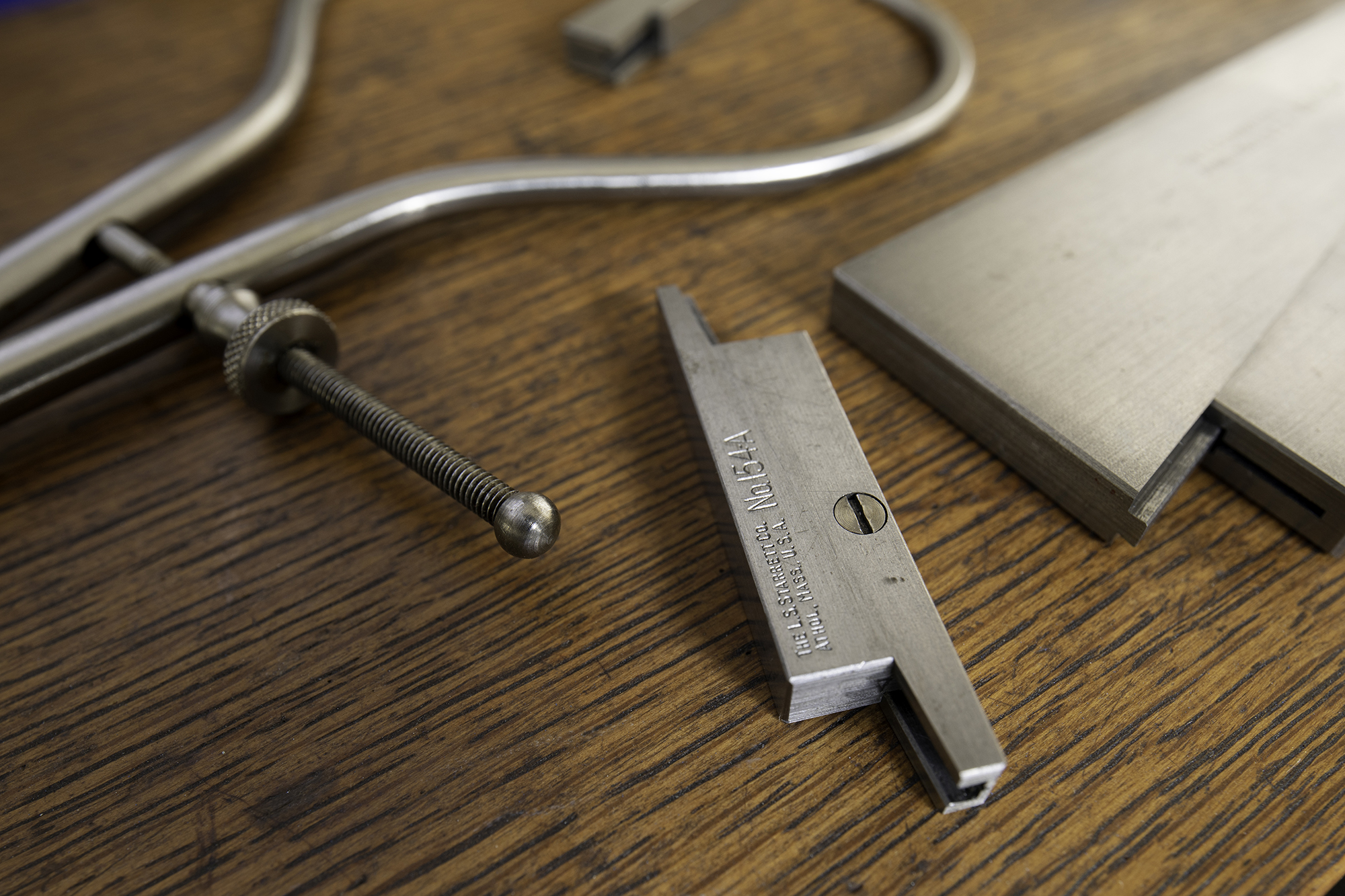 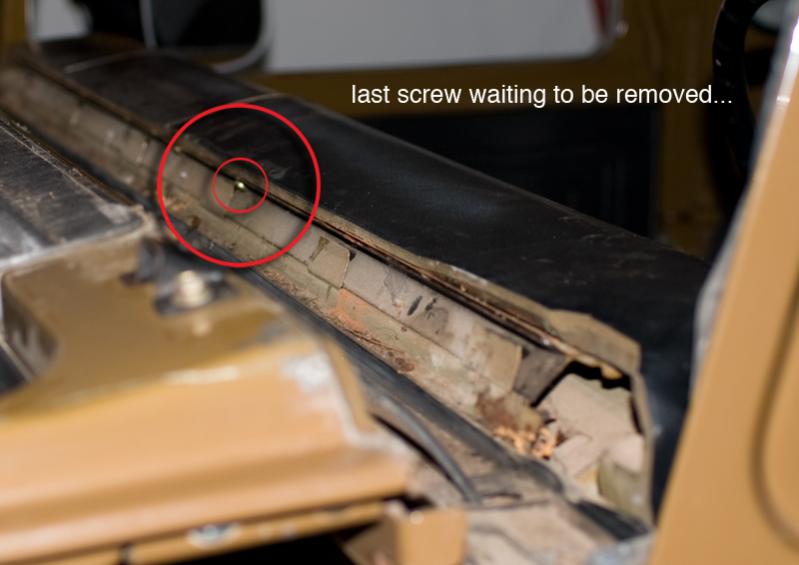 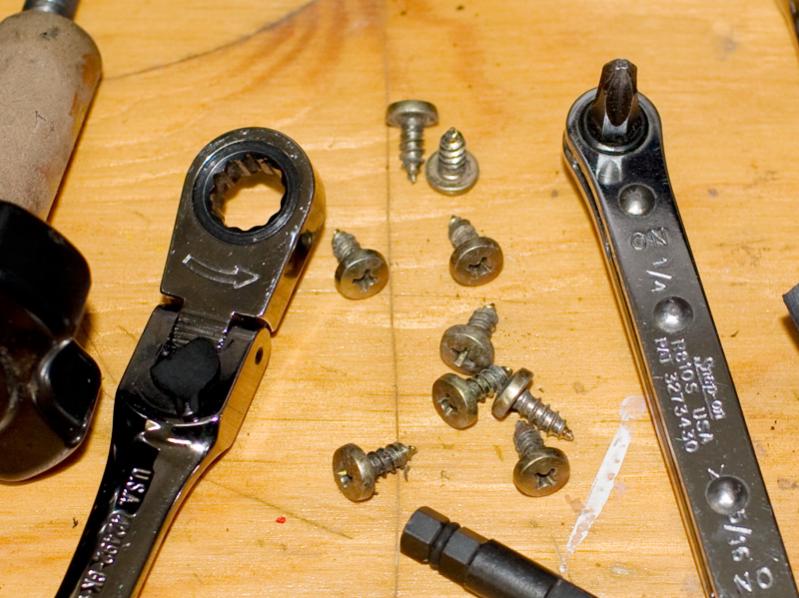 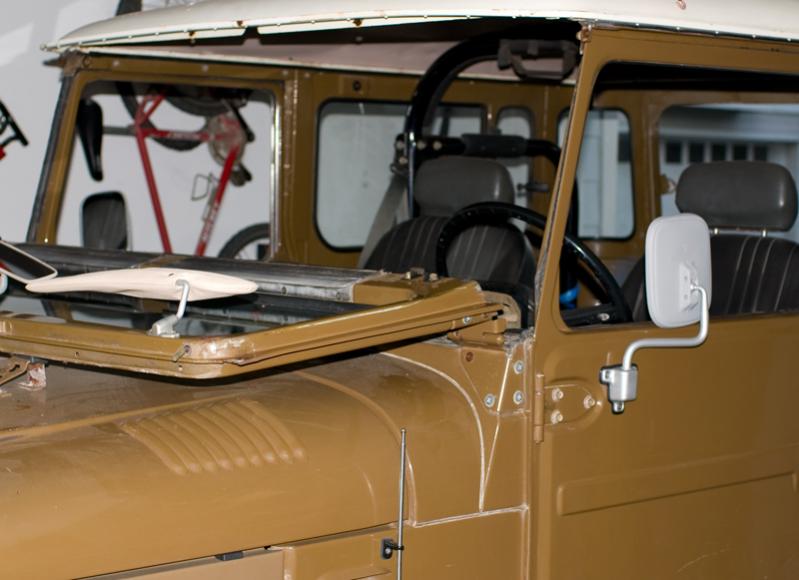 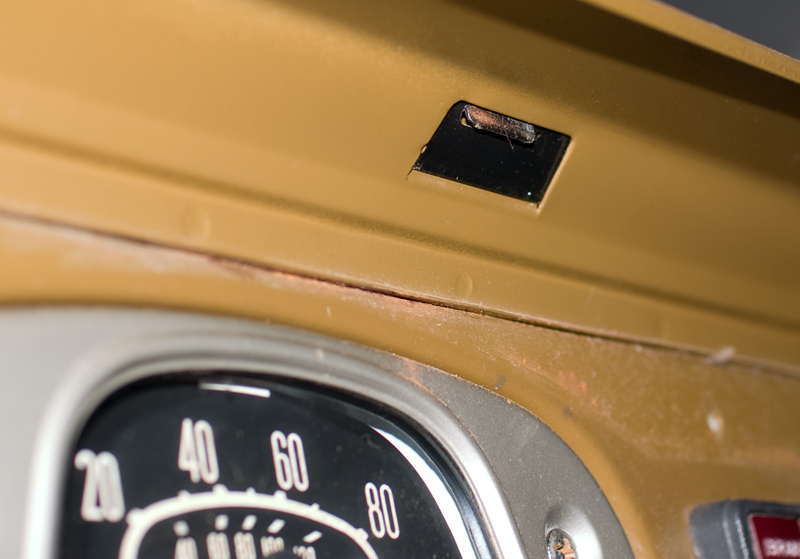 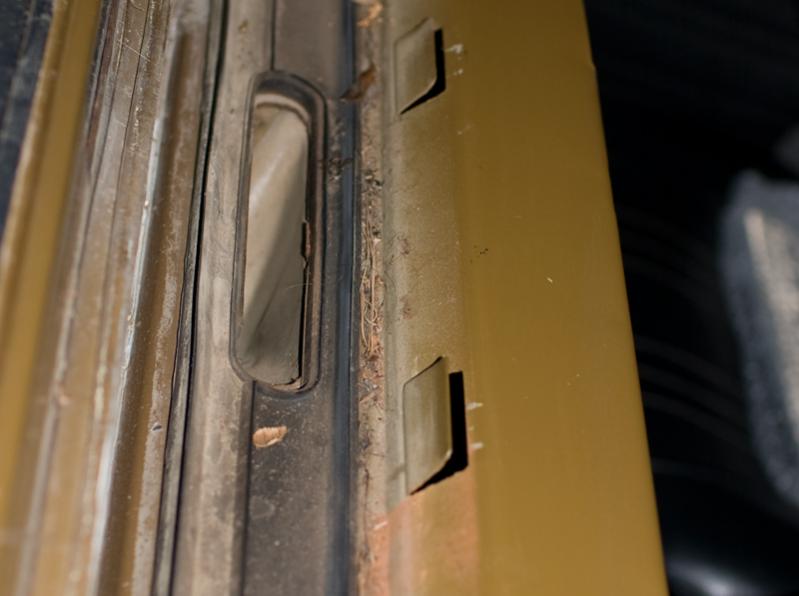