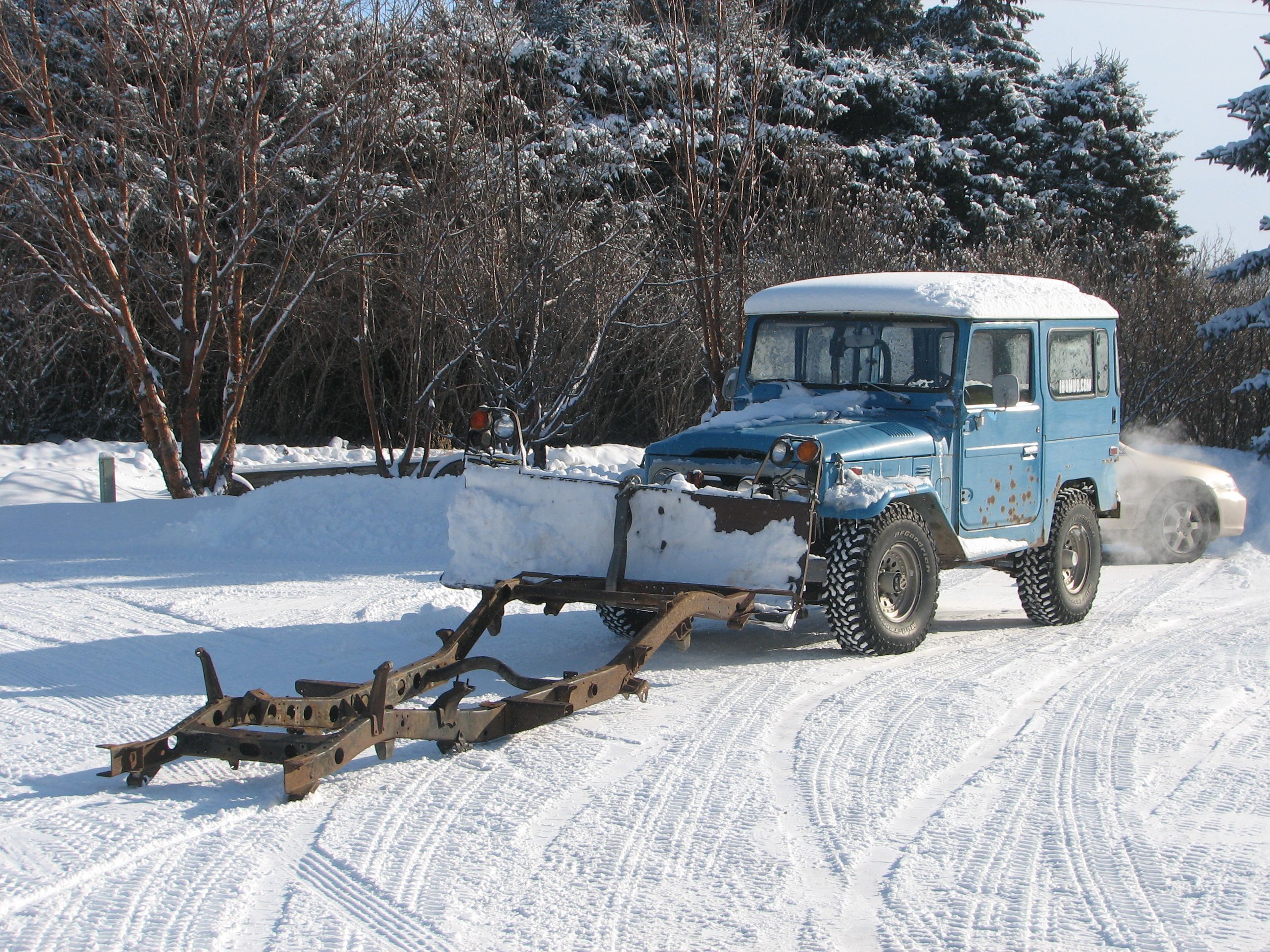 Above: Jim Beach and his blue 1980 FJ40 in Alberta Canada, pushing his 78's frame around in the snow.

History - feature changes throughout the years.

Also see "Checking the Dates on my 78" for detailed areas that show original dated parts on the vehicle.

Manufactured until around 1984, the 1980 FJ40 (like the Jim Beach blue above) was probably the last common model available in the US. I bought a brand new Gen 1 Toyota 4x4 pickup in Palo Alto, CA in 1980 and there was a new 1980 white FJ40 (twice the price) on the lot I considered. Unfortunately at the time the 40 seemed like the most impractical vehicle anyone could drive. In the 1979 Models the gearing had changed to be more road friendly and the fuel tank had been moved from under the passenger seat to outside the cab. There were also sheet metal changes around the rear sill and design changes to the ambulance doors. The 79 and newer FJ40s are probably most noticeable for the squared headlamp frame - to get the older, classic, bezel/radiator grill radiused to the headlamps (see the Freeborn Red with fishermen below) you need a 1978 or older. Some say the 79s and newer also used a lighter, more corrosion prone sheet metal in places. There were also changes to wheel cover brackets, etc.

The primary subject of the photos on this website, the 1978 some might say is the last (newest) of the old school. Gearing leaning to off road, gas tank under the passenger seat and still some "modern" improvements like factory front disc brakes. And the classic headlamp grill.

Upgraded from the J30 3-speed column-shift manual transmission, to the H41 4-speed on the floor.

George Washington's crossing of the Delaware River in a Land Cruiser jump seat, which occurred on the night of December 25–26, 1776, during the American Revolutionary War, is probably just a rumor started by irresponsible Cruiser enthusiasts. 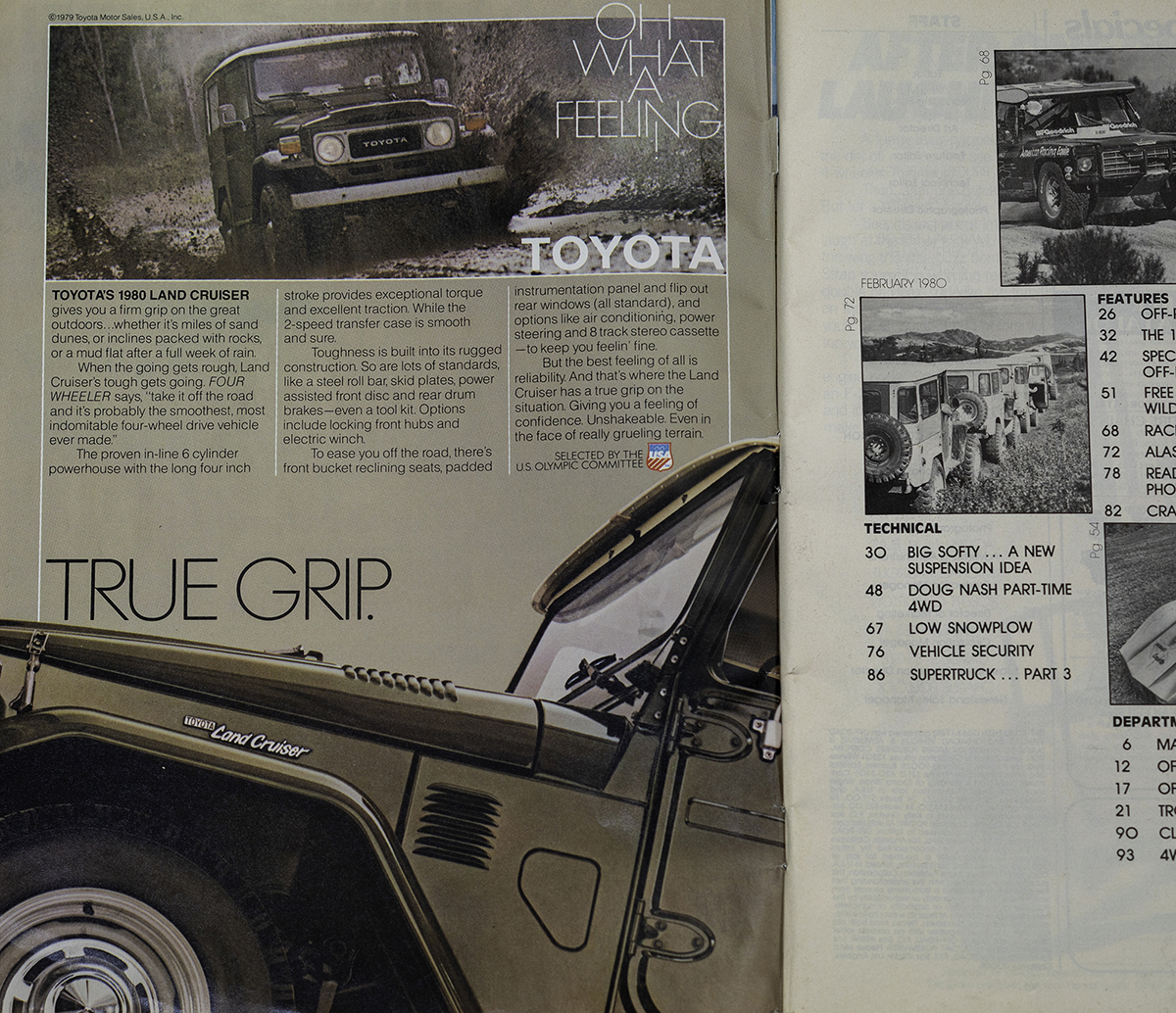 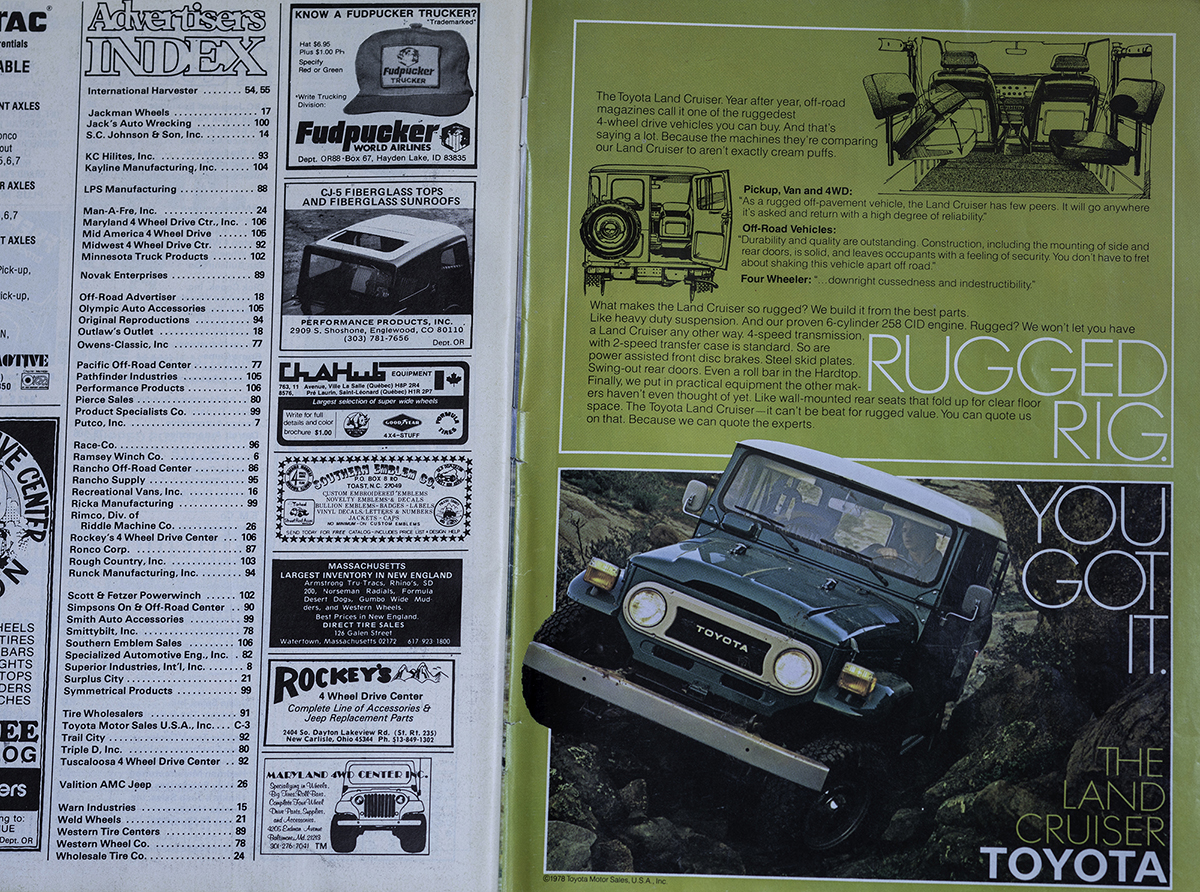 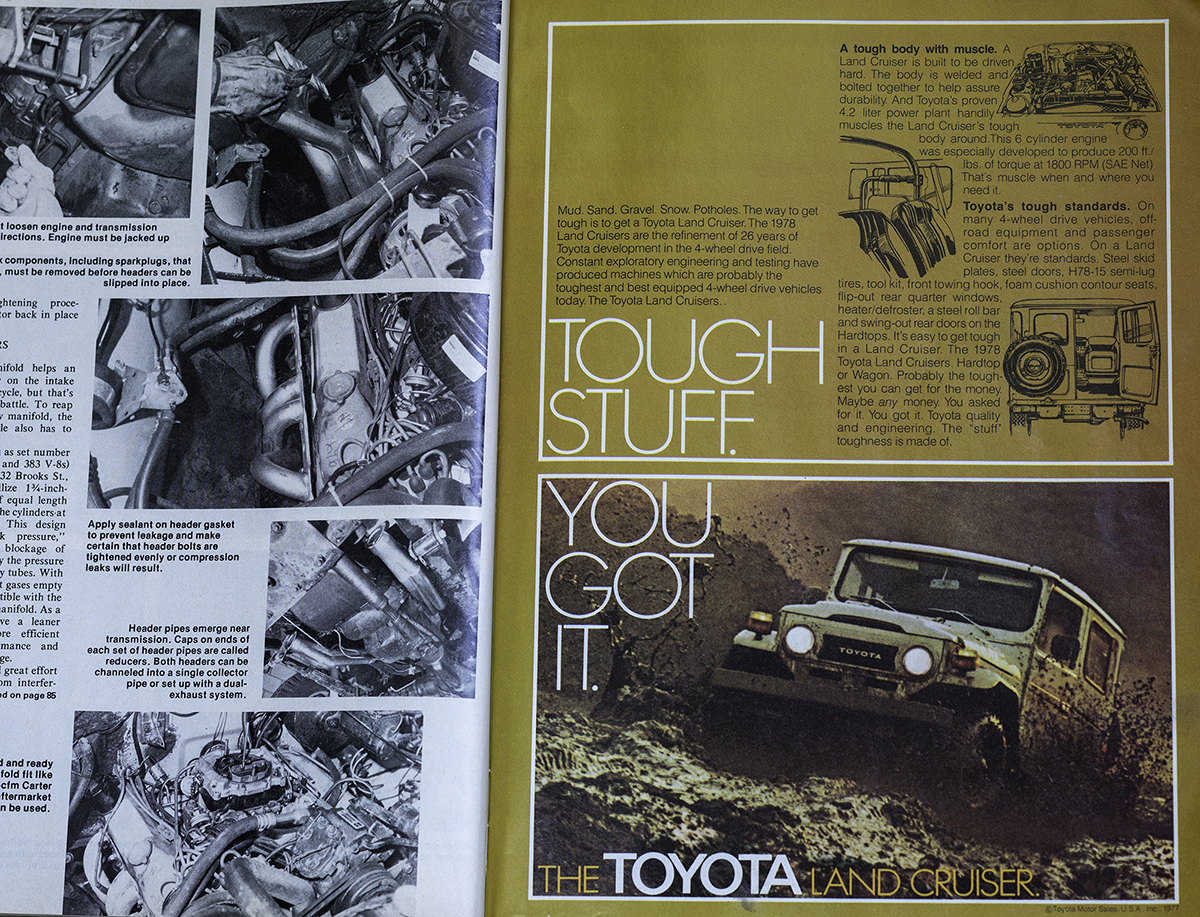 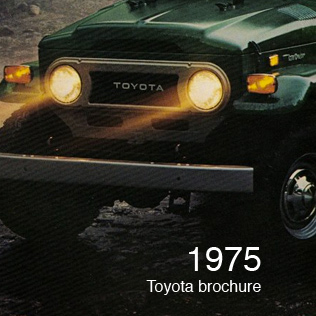 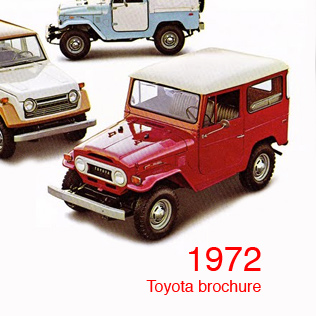 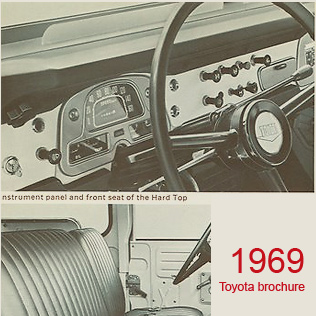 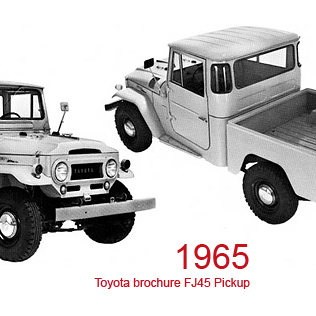 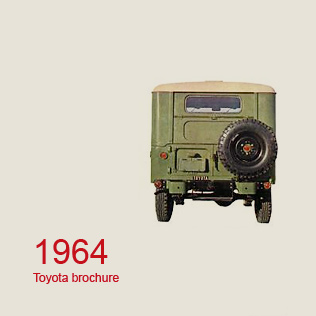 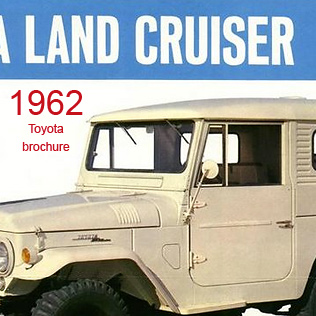 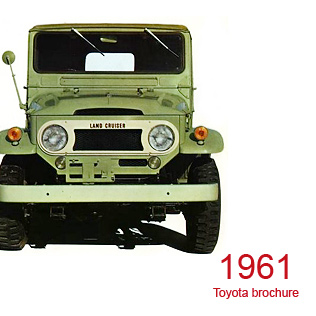 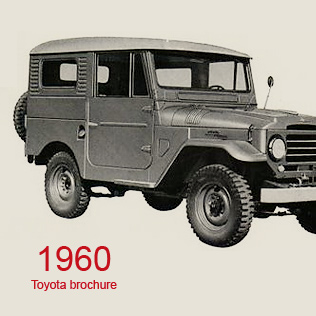 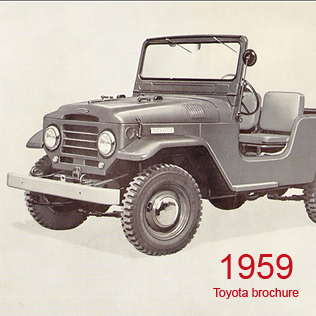 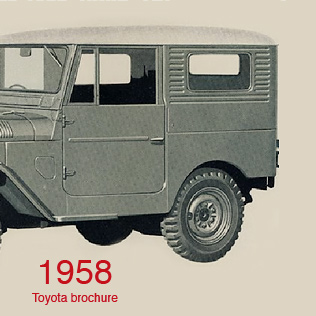